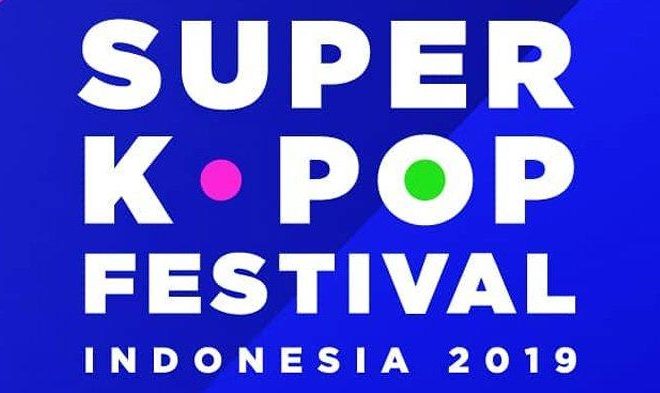 Yes, that is right! Super K-POP Festival 2019 has announced its first line-up! Check out who will be attending the event below!

So far, it has been announced that the following will be attending: Super Junior‘s Kyuhyun, Apink, MOMOLAND, The Boyz, Red Velvet, Super Junior D&E, Fromis_9 and Ha Sungwoon!

The event itself will be held at Indonesia Convention Exhibition on September 28th to September 29th! Will you be attending the event? Let us know in the comments below!