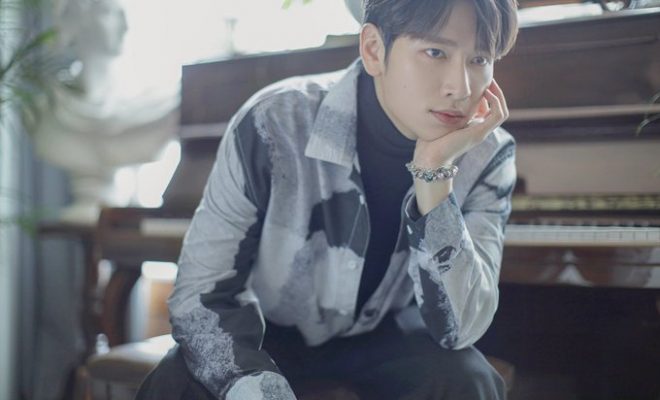 Seyoung has revealed more teasers for his upcoming return with ‘Stubborn‘. Check it out below!

Meanwhile, he will make his hot return on July 20th. What do you think of the concept teasers? Let us know in the comments below!