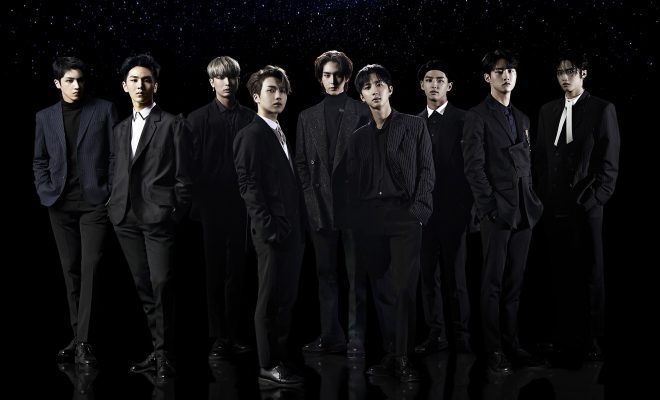 PENTAGON goes for that ‘Cosmo’ effect in latest Japanese teasers

PENTAGON will be returning next year with a new Japanese album. To get fans excited, they have revealed the album covers, as well as their individual image teasers. So, check it out below! 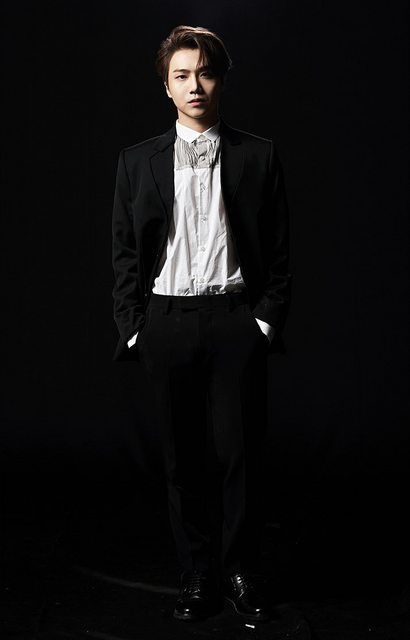 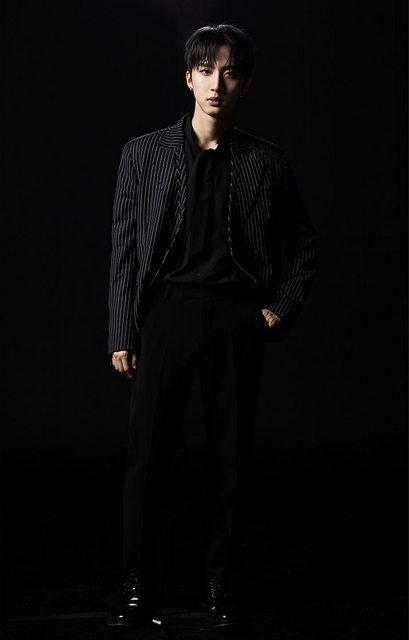 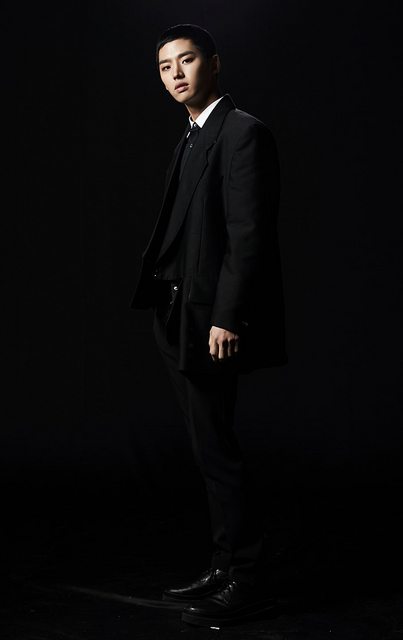 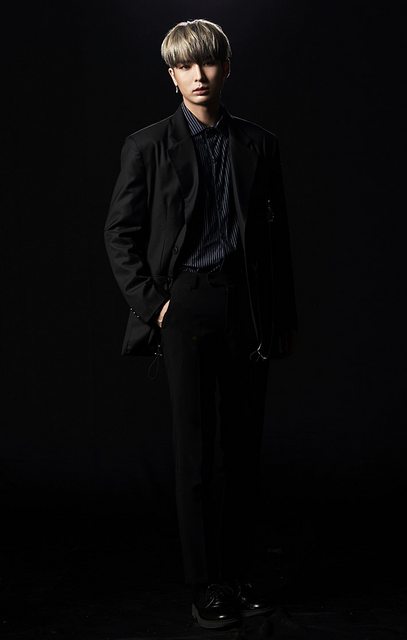 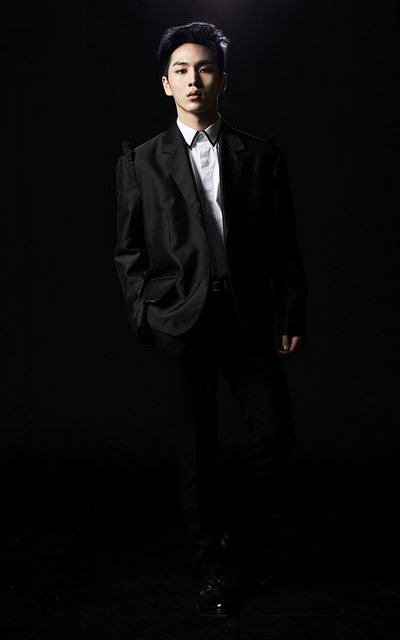 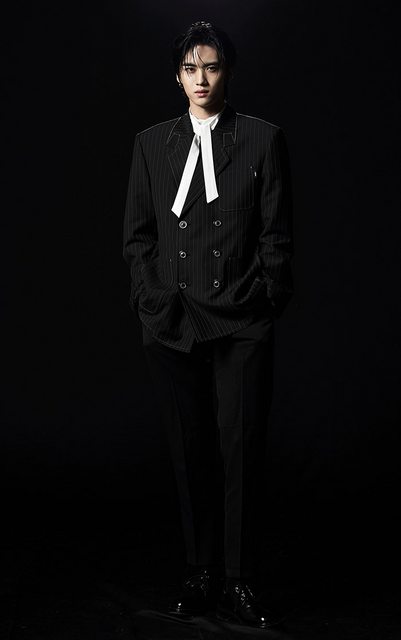 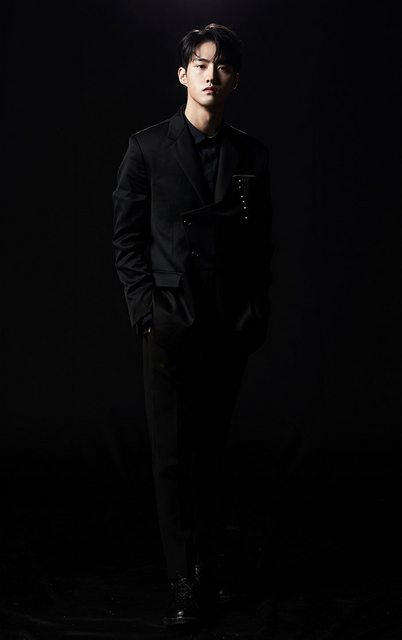 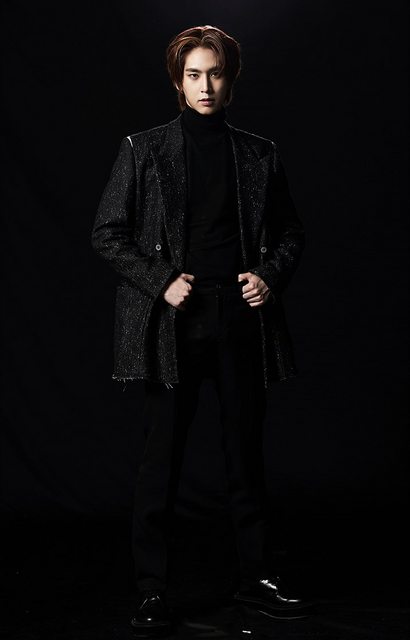 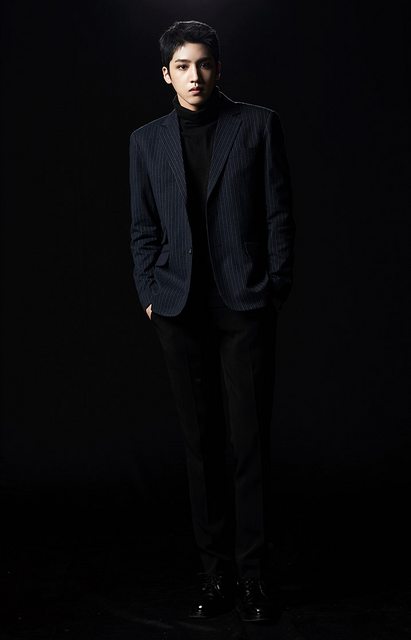 With this new set of teasers, it is clear that they will be returning with a concept like no other. So far, we have gotten brighter images from them. Thus, it is quite a change to see more darker images. Nevertheless, this kind of look goes well with each of the members. Especially since it is in black and white, each member’s defined features just stand out, as well as their perfectly combed hairstyles. It surely makes them look like never aging vampires or even the next bachelors! They just look so amazing in their own suits while posing for their images. It surely has fans excited to see the kind of songs they will be revealing. 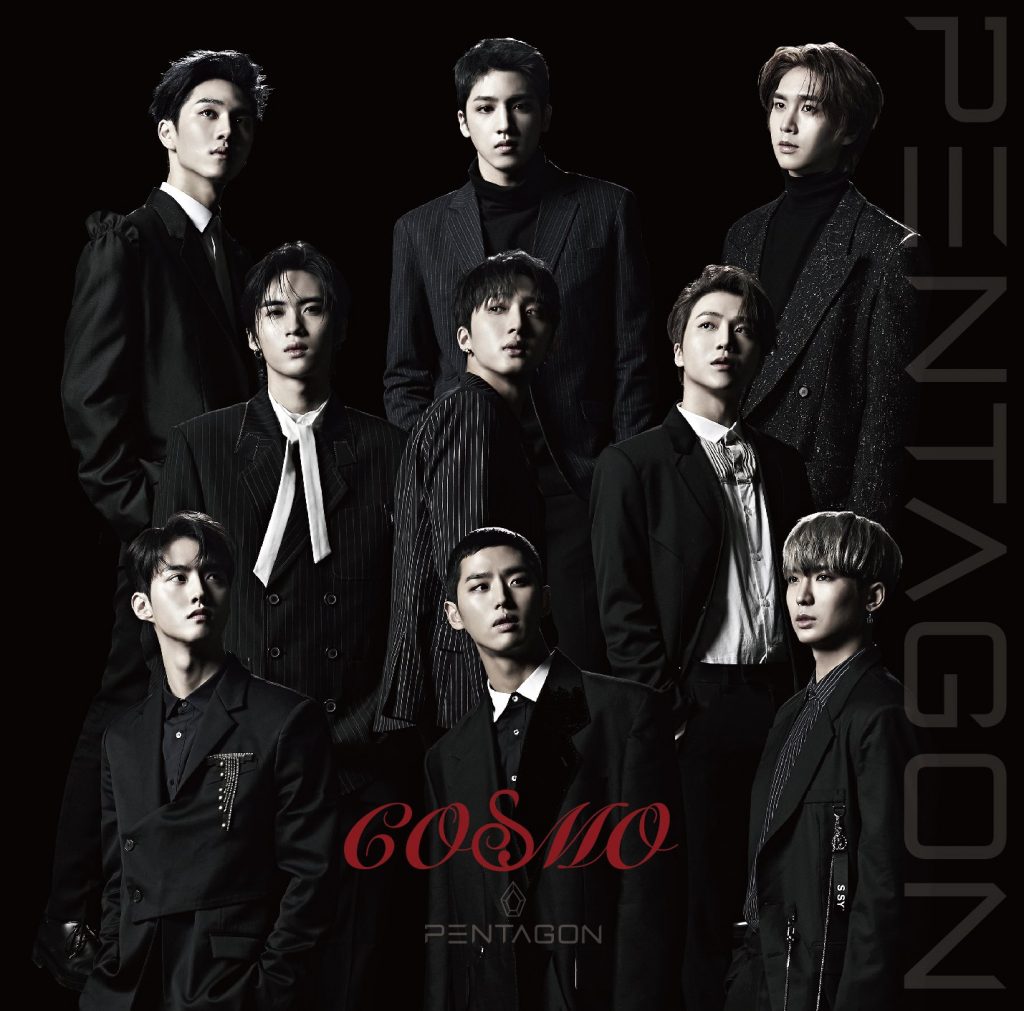 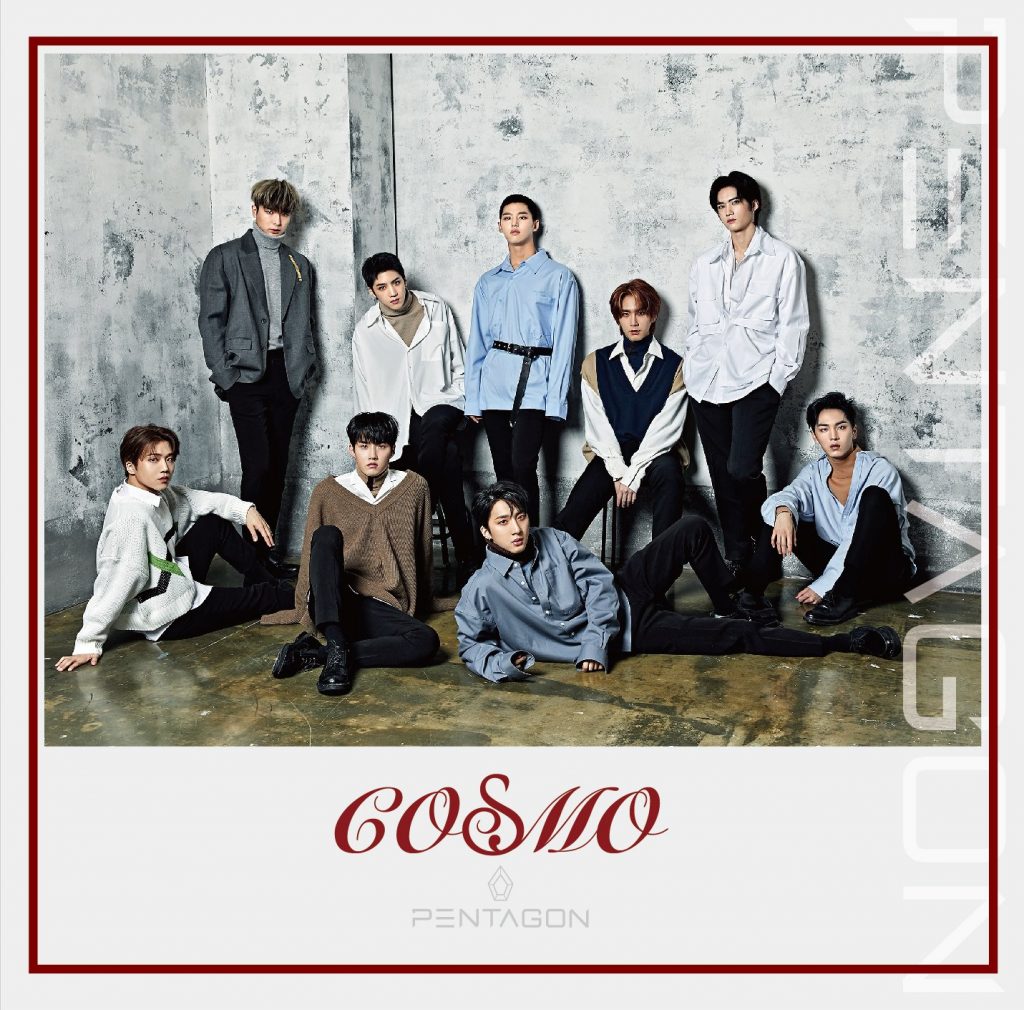 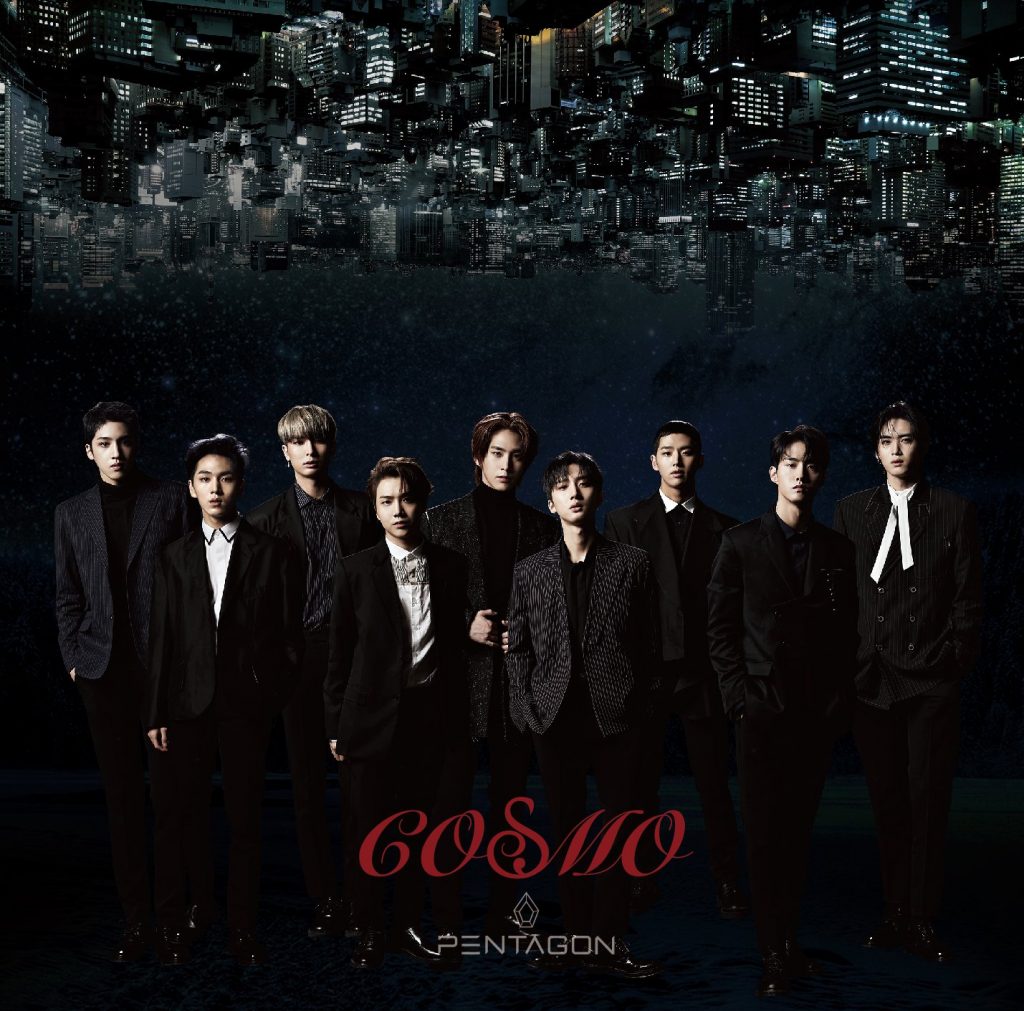 Meanwhile, for their group teasers, we get to see more of that ‘Cosmo‘ vibe due to the way the stars are added to the image, as well as the upside down city lights. There are such beautiful images that fans can admire. It is revealed that there is a total of three kinds of album version. Type A will contain a CD and DVD, where the CD will have the following tracks: ‘Cosmo‘ and ‘Dear Friend‘, while the DVD will have the music video and the making of ‘Cosmo‘.

Type B will have only a CD with the following tracks: ‘Cosmo‘ and ‘& You‘. It will also come with a photo book. While, the CD only single will come with all three tracks!

This album is set to drop on February 13th, 2019. Are you enjoying the teasers? Let us know in the comments below!