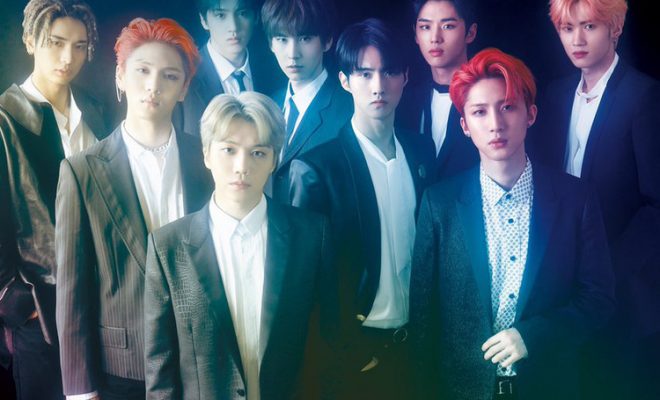 PENTAGON gives you a preview of their second Japanese single

Yes, that is right! PENTAGON is gearing up for their second Japanese single. To get you excited, they have revealed the audio snippet. So, check it out below!

In this video, we get to hear the Japanese version of ‘Happiness‘. From the title, as expected, it is the kind of song that one would listen to to bright up their days. It is a soft yet uplifting song to listen to.

While ‘Sha La La‘ sounds just as great in Japanese. It is upbeat and quite fun to listen to. The final track is ‘Seasons‘ which slows everything down. It is the kind of song that one could relax to. It showcases their soothing voices!

They have also dropped the MV teaser for ‘Happiness’. Fitting to the current season, we get to see the members relax by the beach. It is upbeat and full of life.

Meanwhile, this single will be released on August 21st. Which track did you like so far? Let us know in the comments below!