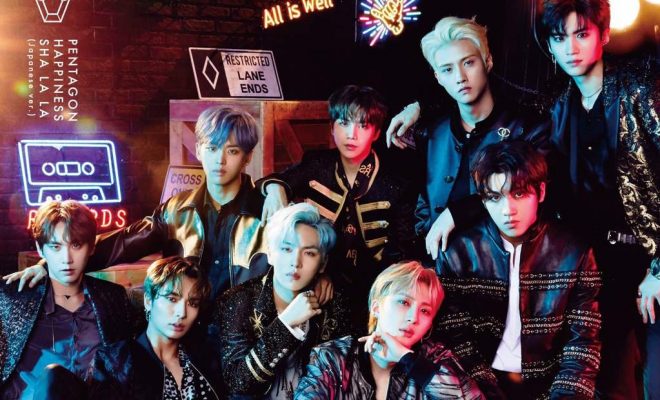 The Japanese version contains the same powerful, fun and contagious vibe and concept as the original Korean version. It’s aesthetically pleasing and has plenty of ‘feel good’ moments. It’s a song that you’ll want to keep playing over and over again.

What do you think of PENTAGON‘s latest Japanese release ‘SHA LA LA‘? Do you prefer the Korean or the Japanese version? Let us know your thoughts in the comments below.