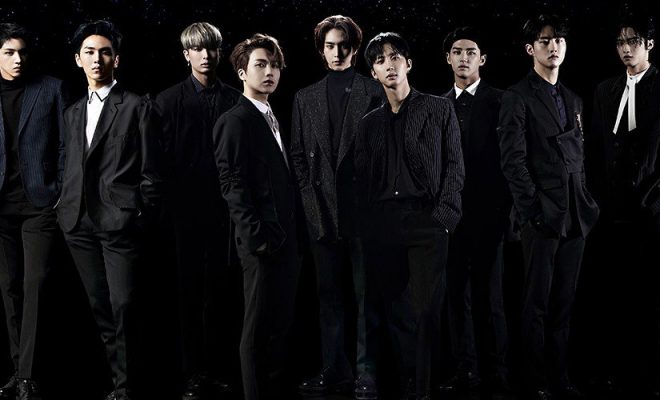 PENTAGON are dark and fierce in ‘Cosmo’ MV

PENTAGON have released the MV for ‘Cosmo‘, their first original Japanese single.

‘Cosmo‘ is the title track from their upcoming Japanese single album which also contains two other tracks – ‘Dear Friend’ and ‘& You’. The single album is scheduled for release on February 13.

The group went through some major highs and serious lows in 2018, but with the release of ‘Cosmo‘ it would seem that they’re ready to start with a clean slate. This song is a major, and we mean MAJOR addition to their catalogue.

The song is nothing like ANYTHING that we have heard from PENTAGON previously. It was especially written and composed for the group by veteran vocalist Teru of J-Rock band Glay.

The vocals are strong and breath-taking, there are moments that you wish would be repeated over and over. The song builds through to the chorus, but you don’t get a chance to take a breath before it starts pounding again.

This is definitely a sound and a concept I would like to see them pursue in their Korean releases.

PENTAGON‘s first original Japanese release ‘Cosmo‘ is scheduled for release on February 13. They will then undertake their first Zepp tour in January and February.

What do you think of PENTAGON‘s song and MV for ‘Cosmo‘? Do you like this darker concept or their lighter, brighter concept from the last Korean release? Let us know your thoughts in the comments below.