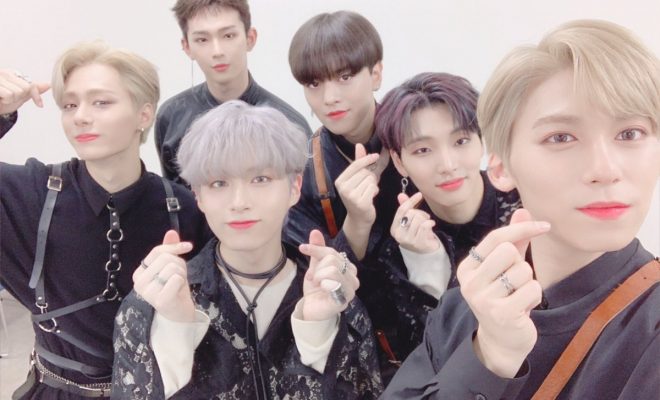 ONEUS gets you ready with their Japanese ‘Twilight’ schedule

Yes, that is right! ONEUS is preparing for their Japanese debut. They have revealed the debut schedule! So, check it out below!

They have prepared to drop the short and long MV teaser on July 26th and August 7th. Following on is the tracklist set for July 29th. Next up would be the different cover image teasers, which will be released From July 30th to August 2nd.

Ahead of their debut, they have dropped the short MV teaser. From the teaser, we get a similar vibe to their Korean MV. It sounds quite majestic in Japanese and sounds just as great in Korean. It has that vibe that pulls you in. Fans are surely excited for its full release.

This album, ‘Twilight‘ is set to be released on August 7th. Are you excited for this? Let us know in the comments below!