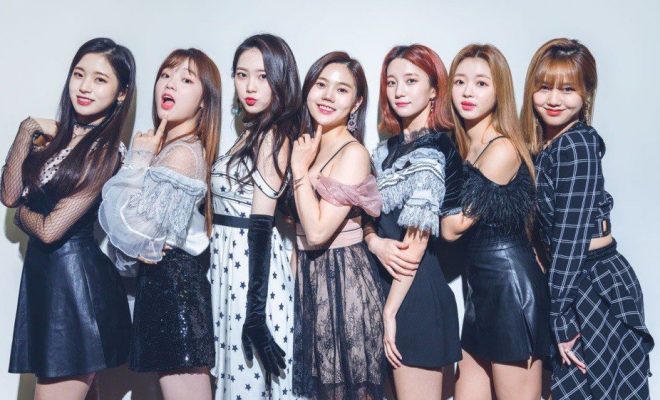 Oh My Girl reveals the comeback schedule for ‘Fall In Love’

Oh My Girl has finally revealed the comeback schedule for ‘Fall In Love‘. Check it out below!

Meanwhile, their official return will be on August 5th. There appears to be also a Pop Up that will be happening on August 6th! Are you ready for their return? Let us know in the comments below!