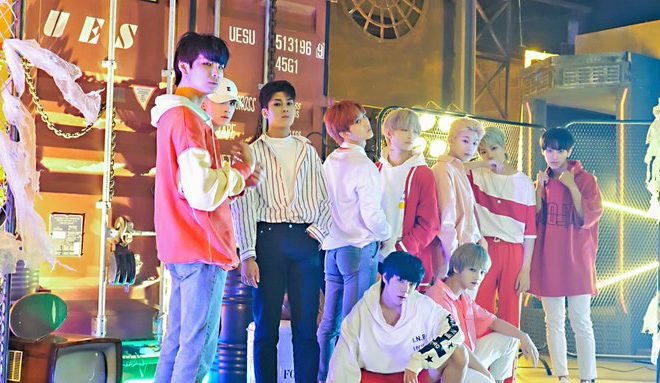 NTX has made their pre-debut in August this year. Now, they have finally revealed when they will make their official debut. Check out the post below!

It is said that they are preparing for their debut, which is set for 2021. In the video teaser, it features all the pre-released songs they have revealed so far. From the different tracks they have shown us, it is clear that they have different concepts which they are able to pull off. It will be interesting to see what they will debut with.

Meanwhile, they are set for January, 2021. Are you excited? Let us know in the comments below!