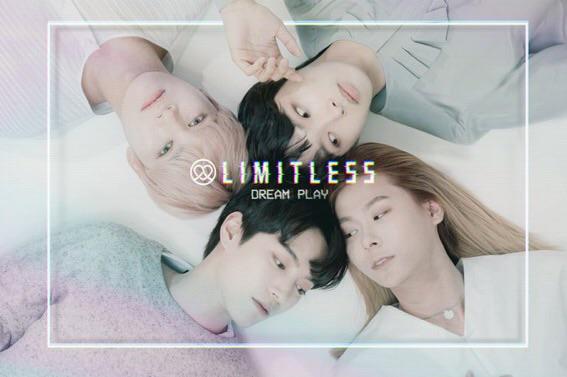 Limitless finally their debut plans with a debut schedule!

Yes, that is right! Having announced the news that ONO Entertainment will be launching a new boy group called Limitless, we finally get to see them debut quite soon! Check out the debut schedule below!

For those who don’t know, Limitless contains a total of four members including Jang Moonbok, Lee Hwichan, Seong Hyunwoo and Yoon Heeseok. What they have prepared for the fans include their concept teaser, a spoiler photo and a spoiler interview set for July 1st, 2nd and 3rd. Following on is the album cover image and MV teaser, which will be released on July 4th and 5th. Then, their individual teasers will be dropped on July 6th and 7th.

They will have their MV event on July 8th with their press showcase on July 9th. They will make their hot debut with ‘Dream Play‘ on July 9th. Are you ready? Let us know in the comments below!