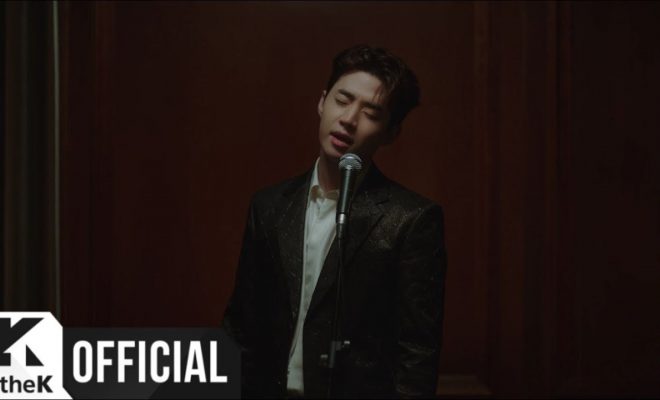 Henry serenades us with ‘I Luv U’

Henry has released the full music video for his latest song ‘I Luv U‘.

‘I Luv U‘ is a romantic, sweeping R&B style ballad about still being in love with your ex-partner after the relationship has ended. The song was composed by Henry along with Seo Won Jin, Kim Ji Sun and WN.

This style of song suits Henry‘s vocals so well and he will have you swooning by the end of it. It’s his first release since ‘Untitled Love Song‘ was released in May. He seems to be on a roll with the theme of love lately – and we’re completely on board with him!

The accompanying MV stays in the romantic concept with Henry in a cocktail lounge serenading a mysterious woman, who may very well be the past love that he’s trying to forget.

What do you think of Henry‘s song ‘I Luv U‘? Do you like him singing this style of song? Let us know your thoughts in the comments below.

Narelle
← Previous Story M.O.N.T are about to have an ‘Awesome Up!’ comeback
Next Story → ONEWE are moodily edgy in their comeback teasers