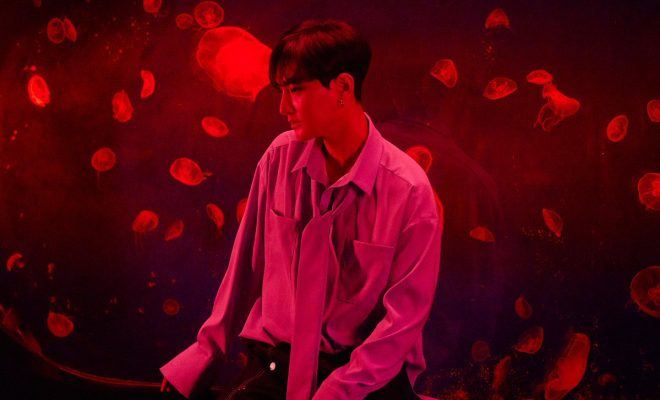 Yes, that is right! After two years and nine months since his last mini-album release, H.O.T‘s Kangta is finally making his hot solo return! Check out the latest teasers below!

He has released two image teasers. The first image is full of red with red jellyfish in the background. One can’t help but be captured by this image. The other image is in black and white where he is seen sitting on a chair. The image itself also has chairs in different orientations around the room. The track that will be released is called ‘Love Song‘ and will be featuring Paloalto.

Meanwhile, he will mark his hot return on August 4th. Are you excited for his release? Let us know in the comments below!