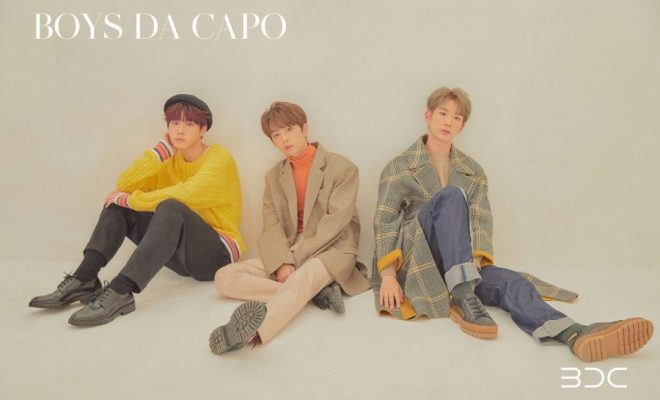 BDC prepares for their first EP!

BDC prepares for the release of their first EP. Check out the teasers below!

From the image teaser, this EP is called ‘The Intersection: Belief‘. It is said to release this month.

They have also dropped the comeback schedule. They will release the concept teasers from September 8th to 10th. The cover artwork and concept trailer will be revealed from September 11th to 17th. The tracklist, choreography preview and official preview will be released on September 18th, 20th and 21st. Finally, the MV teasers is scheduled for September 19th and 22nd.

The first concept teaser features the members posing in front of a shining moon. It is quite mystic to look at, especially when they are dressed up in tight soldier-like outfits. They definitely look great under this type of lighting and setting.

Their second concept teaser goes for a chill vibe. They are seen wearing black outfits where the overall setting contrasts well with their outfit. This casual look definitely helps enhance their beauty.

Their latest concept teaser a moon-like tattoo somewhere on them. The shape of the surrounding lighting also helps enhance this concept they are going for. One can’t wait to see more teasers from them.

They have also dropped the album cover. The image features the moon, which has been prominent in all their teasers so far. Meanwhile, they will make their hot return on September 23rd. Are you excited? Let us know in the comments below!