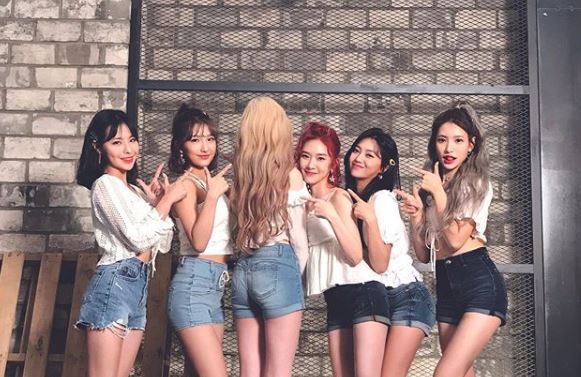 Yes, that is right! ANS has finally revealed the 6th hidden member! Previously, they had revealed the five members and left the 6th mysterious member blank. Now, we get to know who it is. Check it out below!

The final member of the group is Raon! She was the mysterious member that had appeared in the group’s pre-debut track, ‘Wonderland‘. Now that the group is complete, it means that their debut will be coming soon!

Raon is said to be 20 years old who was part of the school band and dance team. This definitely builds up the hype for what this group will showcase!

Meanwhile, their debut is set for September. Are you excited? Let us know in the comments below!

Tracey Luu
← Previous Story SJ Returns Season 3 is coming our way soon!
Next Story → We In The Zone finally announces their fandom name!