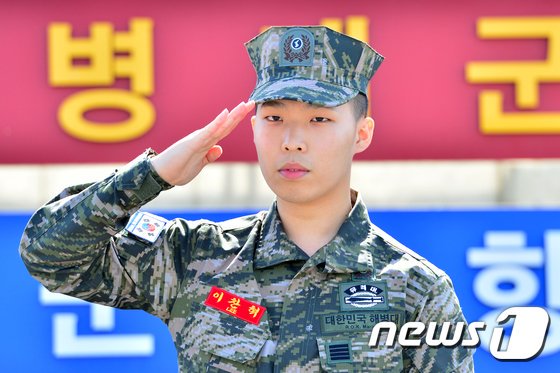 Yes, that is right! Akdong Musician‘s Lee Chanhyuk has officially been discharged from military on May 28th. He had greeted his fans in front of the entrance to the 1st division of the Marine Corps. 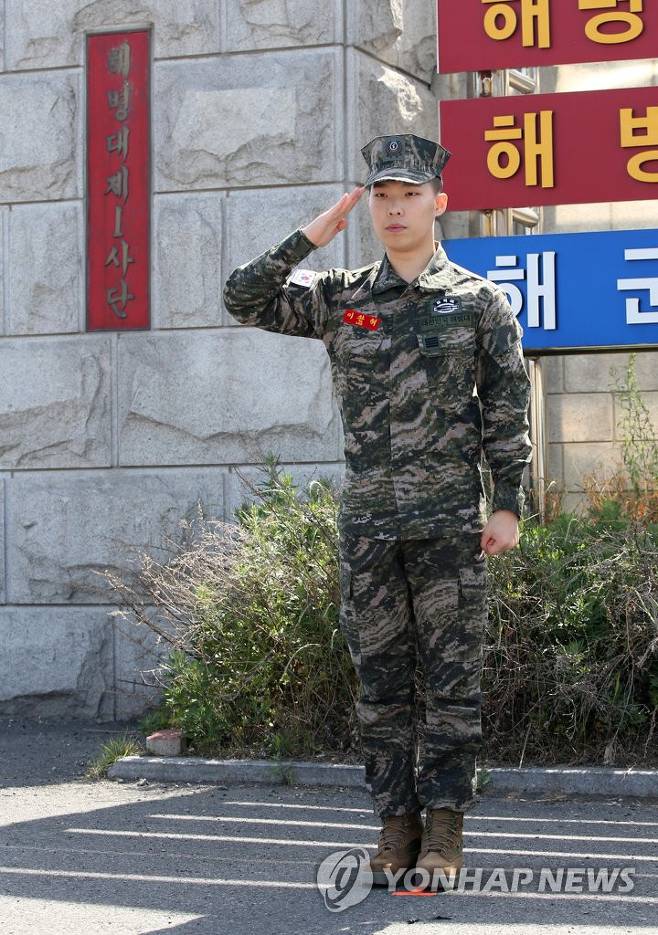 Having made his return, it looks like he is eager to release some music this year. In particular, he revealed that he will do his best to release something this year. While in the army, his sister have become an adult and thus he said that they will likely return with an album that shows off a more mature side of them. Hearing this surely has fans something to look forward to. One thing for sure is that we can expect an album and something new from them!

Apart from the album, Akdong Musician will also be appearing on ‘Knowing Bros‘ with Somi. The filming was on May 30th. So, we can expect his first appearance on the show with his sister!

Welcome back Chanhyuk! We hope to see more content from Akdong Musician this year!